How Do You Ensure That You Get Recommended and Discovered by YouTube’s Algorithm God?

To understand this, one has to know how YouTube’s recommendation feature works. Like a lot of Google-owned companies, YouTube also uses deep learning neural networks that tune its output based on the data fed into it. What this tells us is that YouTube does not have a fixed algorithm but one that is ever-changing based on viewer behavior and engagement. This also allows YouTube to deeply personalize recommendations based on a user’s history. So, based on the person’s interest, YouTube will fetch videos that have performed well with similar tags and send them as recommendations to the viewer. What it makes difficult though is to quantify how a video gets recommended.

One of the most commonly spoken tricks for getting recommended on YouTube is view velocity. View velocity measures an aggregate of views a video has received in the first 72 hours since its upload. What this metric tells YouTube is that it resonates with the viewers and is a popular video. If the video also shows good engagement and watch-time, it is more likely to be picked up by YouTube and recommended to interested viewers on the platform.

When we watch a video on YouTube, we usually get recommendations based on our last watch. If you keep a check on the numbers, you will notice that each of these videos that have been recommended are ones that have shown engagement through likes and comments.

One of the most easily recommended videos on the platform is music videos. If you have ever tuned in to a Beatles song, you’re most likely to be recommended songs from other bands of the time like Queen or The Rolling Stones or even a Beatles cover of a new artist whose video showed great engagement and watch-time.

If you have had a well-performing video that has been recommended by YouTube or has even worked well within your community, you can leverage it to get more views on your other videos.
Cards and end screens on YouTube can help increase viewer engagement and watch-time. They are in-built YouTube tools that help you communicate with your viewer when they are on the platform watching your video, regardless of whether you’re logged in or not. 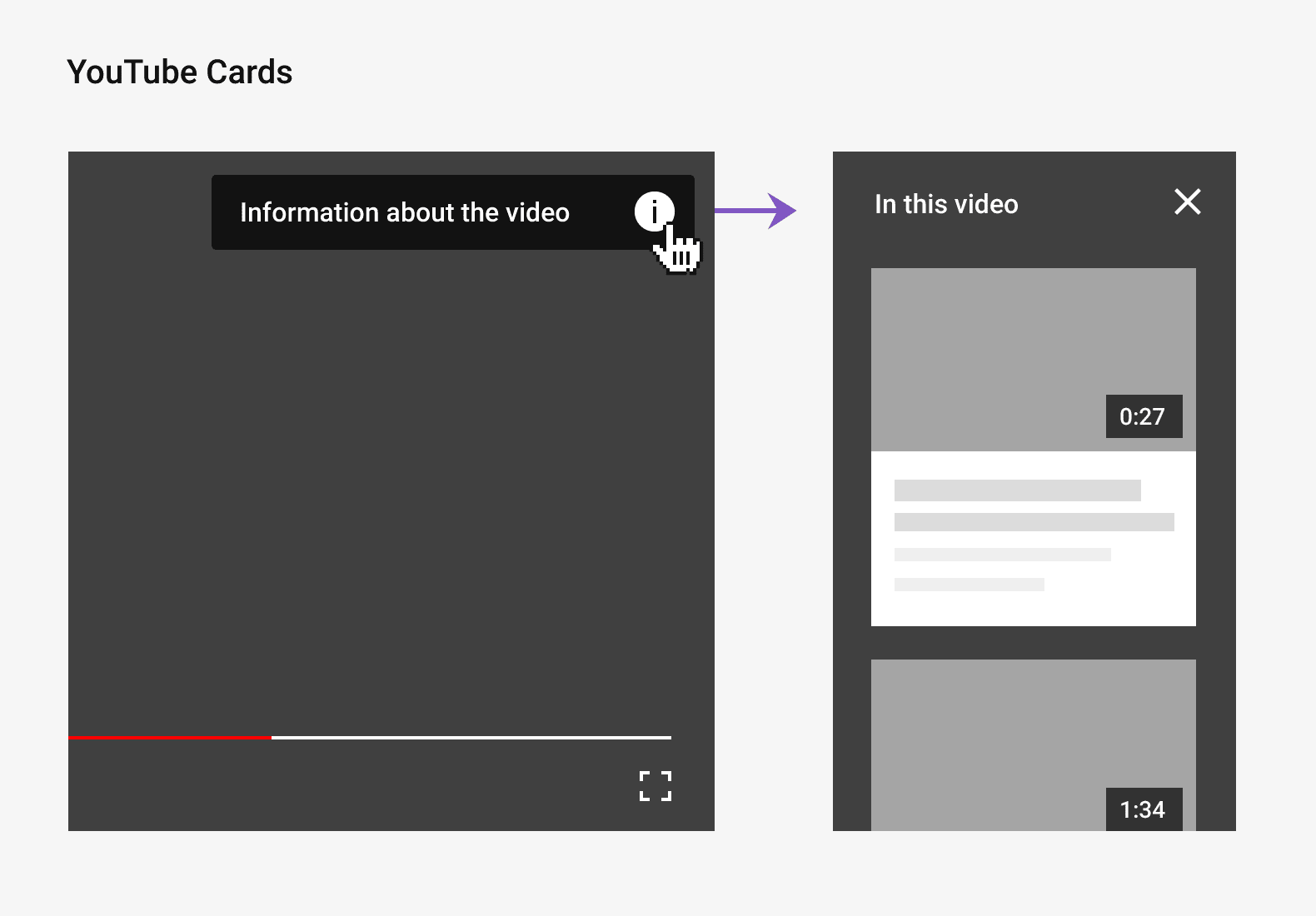 Cards are used to redirect your viewer to other content on your channel or an associated channel, call-out to subscribe, or even conduct a poll.  You can have up to 5 cards per video and there are a variety of card types like merchandise, fundraising, video, etc.

When a viewer taps on a video, all cards associated with the video appear on the right side of your desktop screen or below the player on mobile in portrait mode. Cards are known to best work when they are placed in tandem with your script or are relevant to the video. For example, if you are a travel blogger and wish to announce your new merchandise, it is good to use a card at that moment in the video, giving your viewer a direct call to action. They are also timed, so if a viewer ignores the card, it will disappear after a few seconds. You can also use cards on your older videos to promote freshly uploaded content or redirect viewers to your website.

End screens are used to direct viewers to more content on your channel by placing a clickable card at the end of your videos (usually the last 5-10 seconds). This not only increases your channel’s watch-time but is also known to be a great way to cash in on new subscribers.

End screens can be viewed on both the desktop and mobile and you can add up to four elements. You can direct viewers to another relevant video, a playlist, an associated channel, and even call out for a subscription to your channel. You can also use YouTube’s analytics to understand how well your end screens are working and make edits to them as necessary. 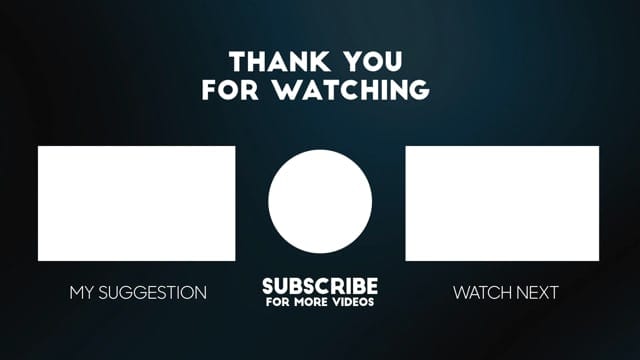