The Ultimate Guide to Memes

The online space and community are filled to the brim with pictures, GIFs, and videos that are getting incredible traction as viewers find them humorous, relatable, and appropriate. These are called memes, and they have come to be a very important part of how people interact online.

To someone who doesn’t happen to spend much time on social media, memes may be a mystery. After all, social media is where most memes start out and then go viral. However, they are not limited to social media and can be found in several corners of the internet- from microblogging sites to even informational guides.

This ultimate guide to memes will not only explain what is a meme but also touch upon its cultural relevance, as well as its evolution. It will also take you through popular formats and how they work, including meme pictures and meme GIFs.

What is a Meme? 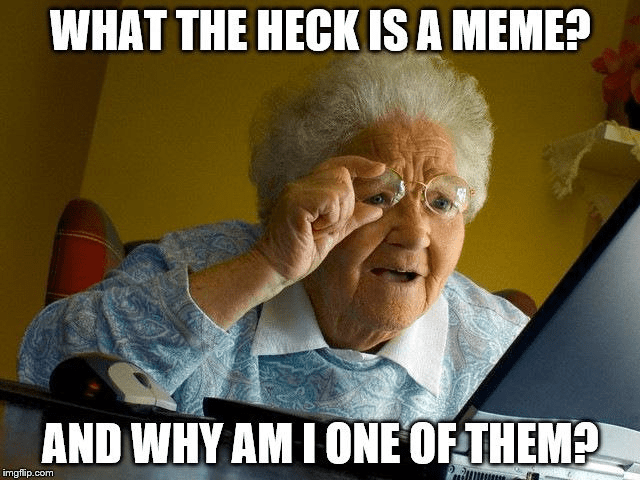 The definition of a meme varies depending on where it is used, how it is created, who all participate in it, and much more. The ability to understand a meme also relies on who is receiving it, who all it is intended for, and what context it is created and received under.

Memes are pretty much an inside language that you cannot understand unless you have the training for it. Hence it is important to begin your training now if you wish to learn more about why memes work and how they are so popular.

In essence, memes are simple and wish to engage in any conversation through the route of humor. It can be complex in terms of its context, and context is perhaps the most important element that contributes to what becomes a meme. Generally a meme’s success, then, relies on how relatable audiences find it, and consequently share it with their personal following.

The Etymology of Memes 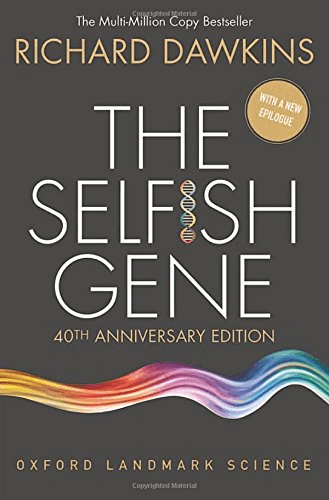 Memes have relied almost entirely on the coming up of the internet since the internet gave content the opportunity to be shared among people across the globe within an unparalleled amount of time.

While the word meme was coined by Richard Dawkins in his 1976 book called The Selfish Gene, it was under an entirely different context as Dawkins talked about evolution within human society. Memes today represent a completely different form of evolution- that of communicative ability.

Perhaps the first meme, at least the one that can be easily recollected, was the 3D animation of a dancing baby that was dubbed ‘Baby Cha Cha’ and went viral back in 1996. It was little known at the time, but this was the start of a phenomenon.

Through the decade of the 2000s, meme images became popular, but email links to songs and funny clips were also popular. The image meme format owes its success to platforms like 4Chan, Tumblr, and later Reddit where users found memes to be an effective way to communicate with those who shared similar interests and experiences.

Why do memes work?

Memes work because they are incredibly simple, yet they successfully appeal to the emotions of the audience. They don’t require hefty graphics or even a lot of editing. A simple image or short video with a caption qualifies as a meme.

Memes can be used within communities that follow a sport, a TV show, community; and by successfully citing moments that are relevant to the following or the community they can engage with viewers and gain their reliance for a small dose of light-hearted laughter or commentary on a daily basis.

Hence, memes are great agents for growing followings that may be used by freelancers, entrepreneurs, businesses, pages and forums, and many others. Making memes is a simple task because platforms like InVideo allow you to generate memes with images and videos in under a second with the multiple templates they offer.

What are some memes you need to know?

There are several memes that have been hot and viral across platforms for one or more reasons, however, the commonality amongst all of them is that they make people laugh. Have you come across the meme in which the woman gets into an argument with the cat? Well, you can recreate it using InVideo in just a couple of minutes.

Within communities and niche spaces, some memes end up being more popular than others, and few get the prestigious opportunity to dominate the internet for long enough to be recognizable several weeks, maybe even months, later especially since the life of memes can be as short as a few hours. Even the well-doing memes generally only remain on the top for a day or two at max.

To really understand the internet lingo and how memes assist interaction, check out the following memes and study them on platforms like Giphy to learn everything that there is to know about them.

5. One does not simply

While these are some traditional memes that have been inducted to the meme Hall of Fame, there are several others you are bound to encounter on the internet. For the sake of novices, these simple memes are a great way to be initiated, but it is imperative to keep expanding your knowledge of memes by staying put on the internet and following trends.

Once done with these, you may want to check out video format memes such as the following.

Simple Google searches will show you bountiful results, which are better than any reference we can suggest as understanding memes require you to see the various renditions of them.

How to leverage memes to your advantage on the internet?

There are many reasons why you may feel the need to get well-versed with memes. It may be to catch up with the internet-thriving generation or to benefit your venture. When it comes to spreading brand awareness, interacting and engaging with followers and users, and developing your marketing strategy, memes can really make it or break it for a company.

Using memes for marketing is a certain way to engage with younger audiences, but it is important to do this correctly or a business or brand can trend for all the wrong reasons. It is important to be familiar with the content you share and make it a cohesive part of your marketing strategy.

Memes have a very short life span which is why it is important to keep posting the same style of content on your page. Even if you occasionally underperform, the short lifespan means your mistakes will be washed away from the internet’s memory soon, giving you another chance to make the most of using memes. 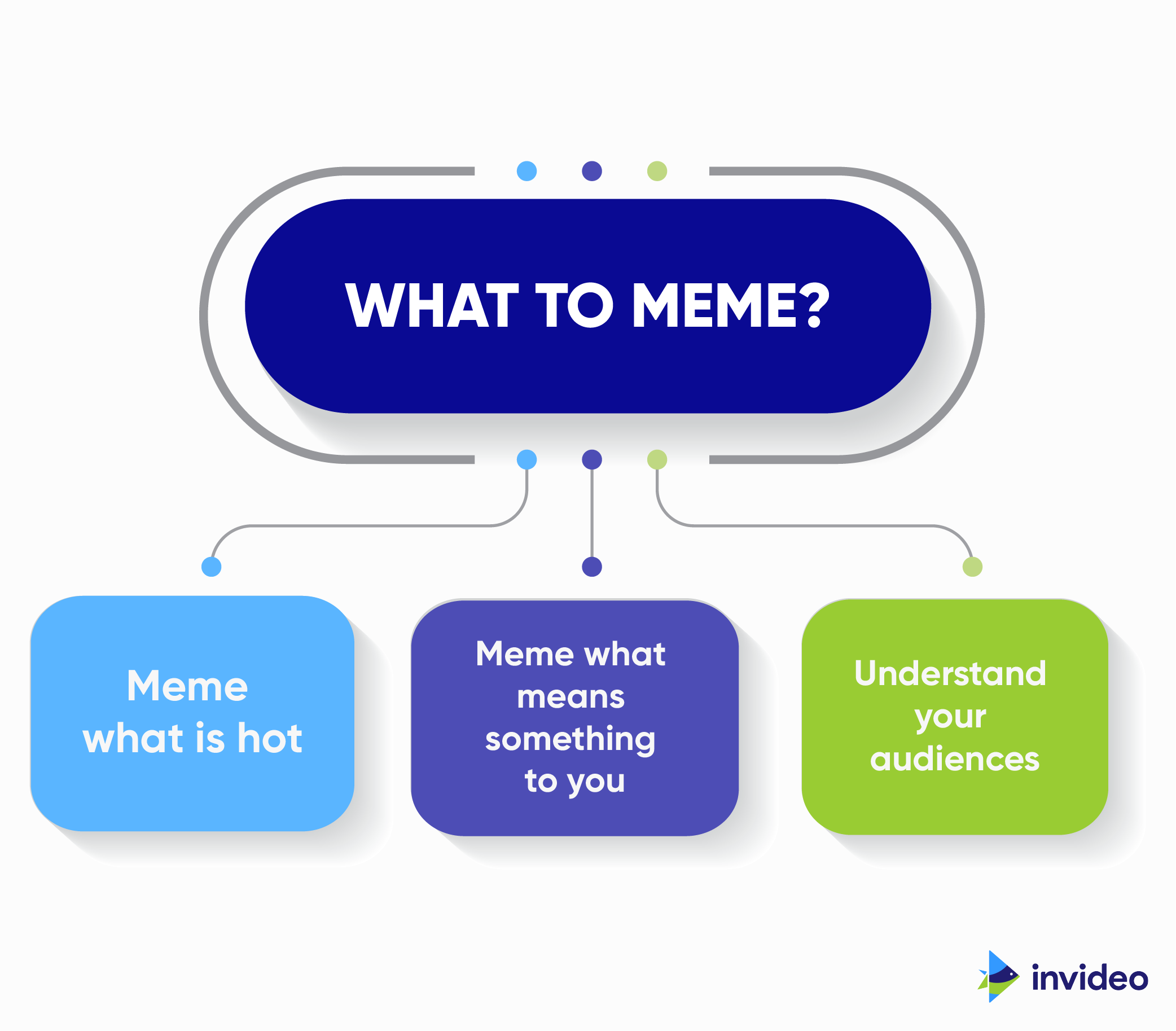 What to meme is another complex question as there are no proper definitions in this category either. What you should meme with depends on a few factors and variables, and these are listed below for you.

It is probably a good idea to engage with your audiences with memes that have their attention as they are the easiest to understand at any given point in time. Moreover, you can take advantage of trending hashtags at the time which is most likely to bring you more tractions. 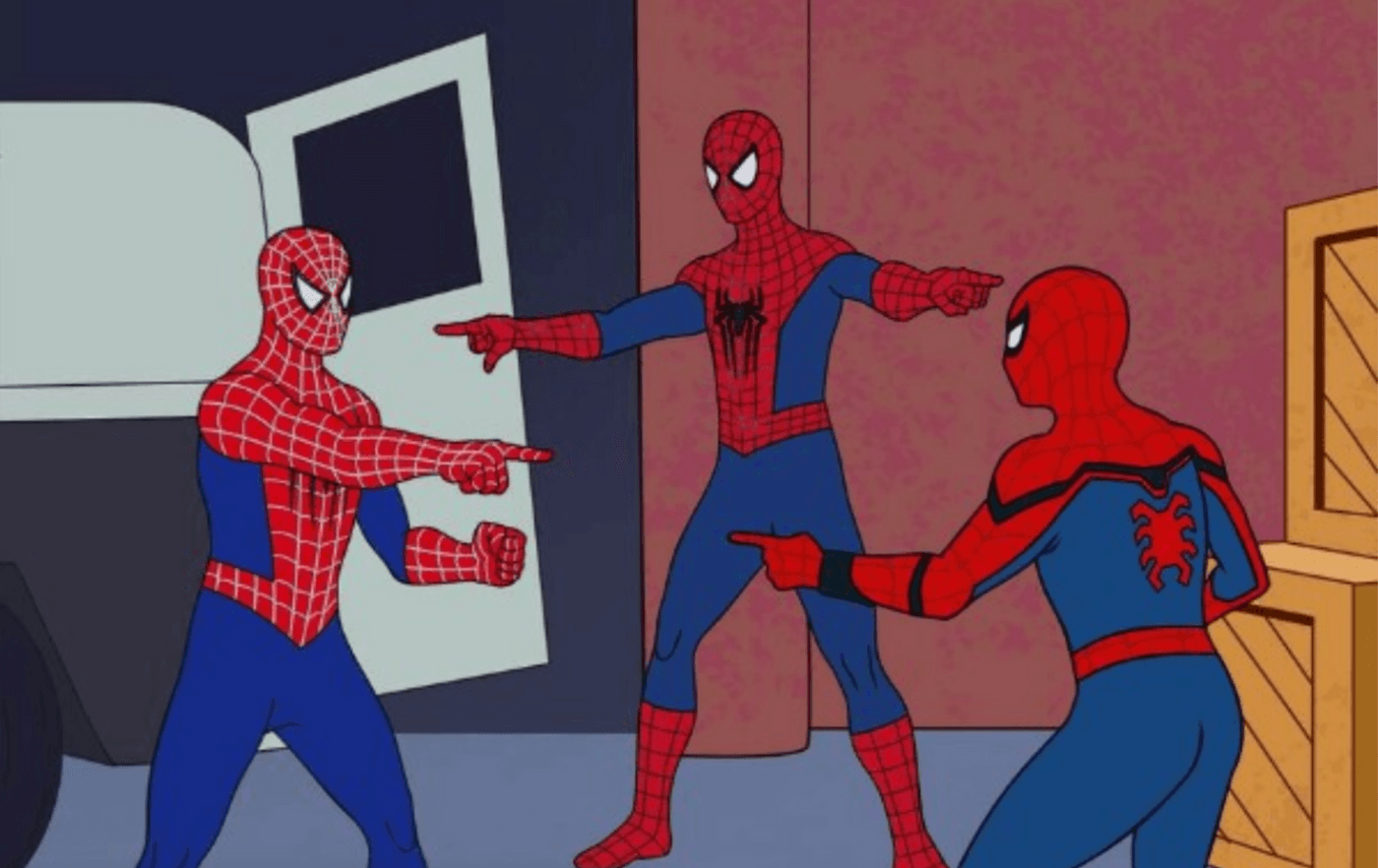 Depending on the demographic of your audiences which is likely to suggest the TV shows they follow, their social and political beliefs, and more, you can use this information to create meme content that appeals to them.

#3 - Meme what means something to you

Comedy is the space that can easily be tainted if you don’t know what you are doing. Hence, to make a meme it is important that you choose a topic that you truly understand and personally engage with. If not, you are likely to create a sub-par meme that will not only fail to create any fire but also expose your inauthenticity before your followers.

A meme isn’t short for anything, it is a word that was concocted by Richard Dawkins in his book called The Selfish Gene. He used the word to refer to evolution and the products it yielded within human beings. Meme has now come to mean the concept described above, as they also represent an evolution within society and self-expression when it comes to the internet.

Pretty much all forms of media can be a meme, from images to GIFs, to videos, to even real-life pranks. So yes, GIFs are also memes.

Creating a meme is super simple using InVideo as it has pre-designed templates and several options and filters to choose from. There are several ways to customize your memes, and you can also share them directly on your preferred social media platform.

How can InVideo help you create memes?

InVideo is the perfect tool for amateurs to create memes as it takes all the guesswork out. You do not need to look for images or scout the web for templates. The inbuilt templates that InVideo offers are comprehensive and ready to use, not to mention up to date with the latest trends that are viral on the internet right now.

The best part about InVideo is that you can completely customize templates with your own video, audio, and text. You can also change the colors, animations, and style of the meme in just a few clicks 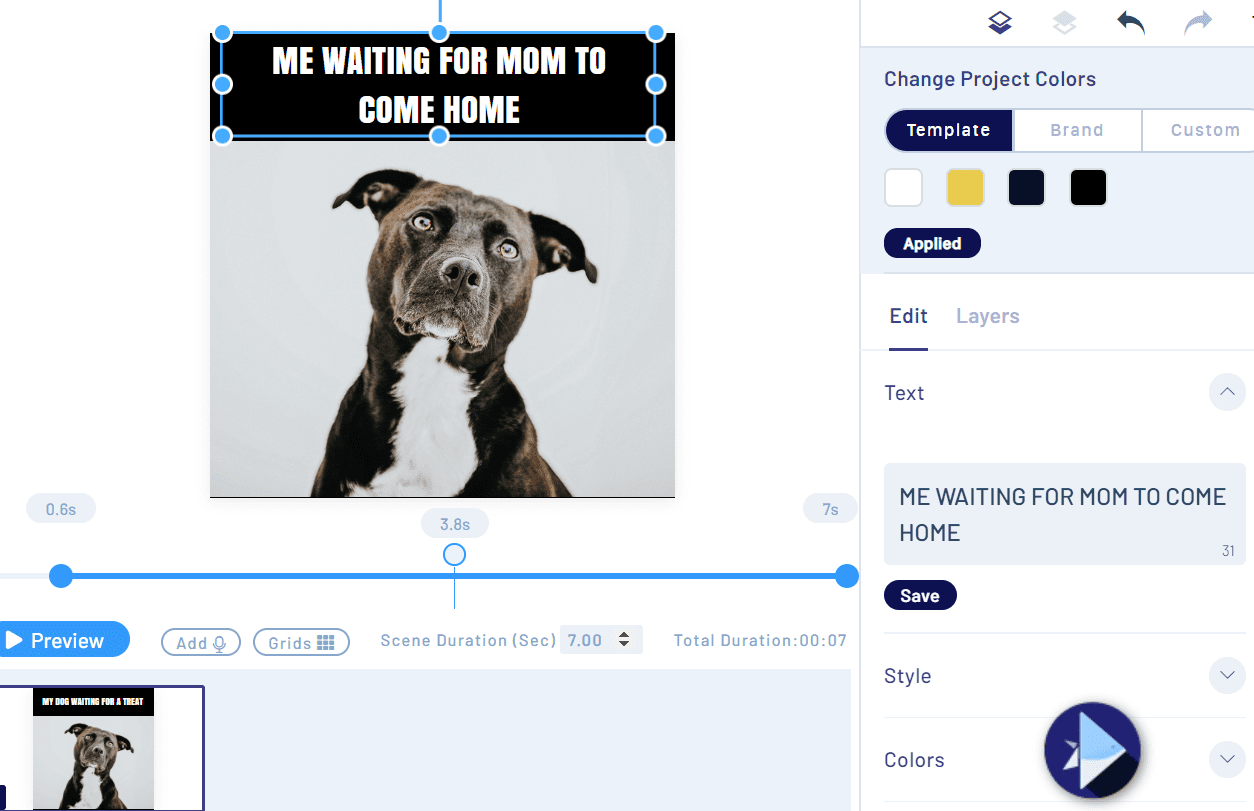 Memes are everywhere and it is important to understand some if not all of them because they are the modern art form that is unfolding in real-time before us while being relevant in all aspects of life may they be social, political, or just entertainment.

Meme-ing, or the art of creating memes, may or may not be for everyone, but their ability to appeal to masses and connect people is unmatched as we have come to learn in recent times.